Get fresh music recommendations delivered to your inbox every Friday.
We've updated our Terms of Use. You can review the changes here.

from Easy Company by Chris Canipe 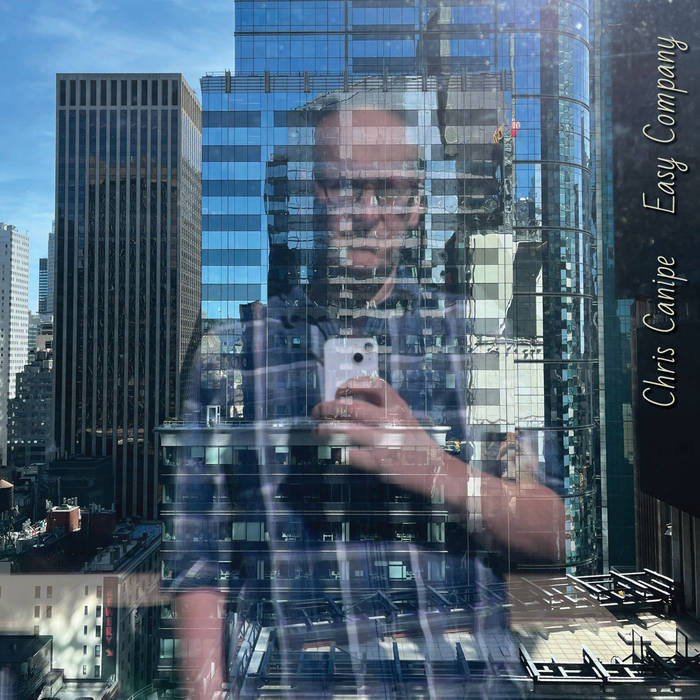 Chris Canipe was once in a couple of bands you've probably never heard of. Like Malone, an excellent three-songwriter outfit that was unpopular in Columbia, Missouri in the late 2000s. Before that, he was in a band called Paradise Vending. They weren't very popular either. He lives in KC and works as a dataviz developer and sometimes journalist. He also writes songs and hopes you like them. ... more

Bandcamp Daily  your guide to the world of Bandcamp